In the comparison with Sochi Kazan and Skolkovo look not so attractive.

But the Cairo in the same futuristic reality looks much more disappointing, I guess.

What's the strong point of Kazan?

A river-port in the Middle Russia. A historical place. A House of Worship. Mild climate. A traditional center of Russian Generation-Next. Rich traditions. Strong leadership.

(the same as Ekb)

Skolkovo is a big center out of Moscow. So, its location close to the capital is an option for the achievement of  the greatest tasks of economy and research.

And Sochi comes in this list as a summer camp for Kazan and Skolkovo.

--
A futuristic reality of our national project "Crocodile Butterfly" (Country Coco) is a result of work under Public Relations & Ads.

We consider that developed under it theory of "Belladonna's Circus" (Free-stylling or Shape of My Heart) is an opening for new business development in the sphere of Art, Cinema, Media and Ads.


Thank you for your cooperation. 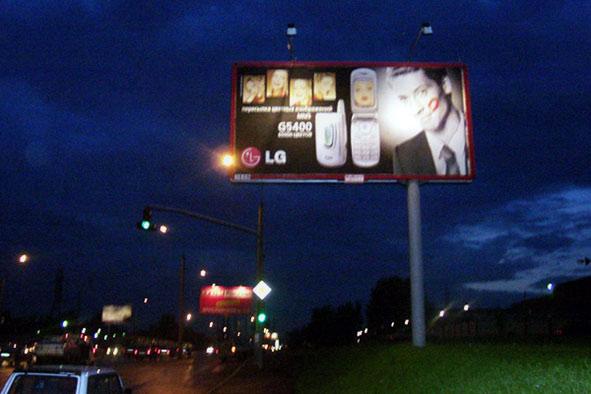